My new single "Wasted Youth" is out today here: www.maxmarinaio.bandcamp.com
This is basically an acoustic song and musically speaking, everybody who like folk, country, blues and acoustic music in general will be able to appreciate it.
It's not completely unplugged because I used a semi-acoustic bass but the guitars and drums are acoustic.
In fact on the score I wrote "Bluesy Folk".
Although this is a serious song meant to indicate a problem, it is quite counter-current and I am sure that when you'll listen to it you will find it is still very enjoyable.
Nevertheless the song is meant to make people think about the youthful situation that we too often ignore and take for granted.
#wasted_youth #wastedyouth #bluesyfolk #folk #country #acoustic #blues #unplugged 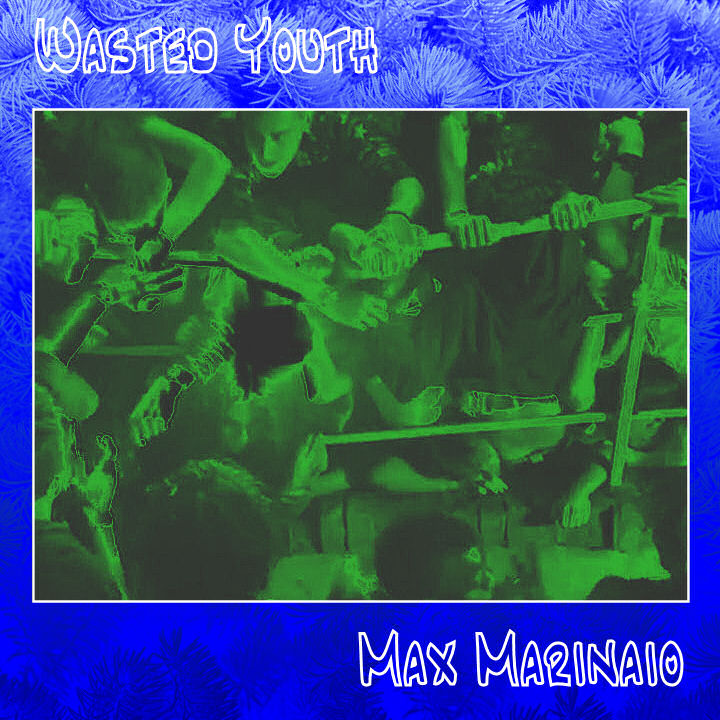 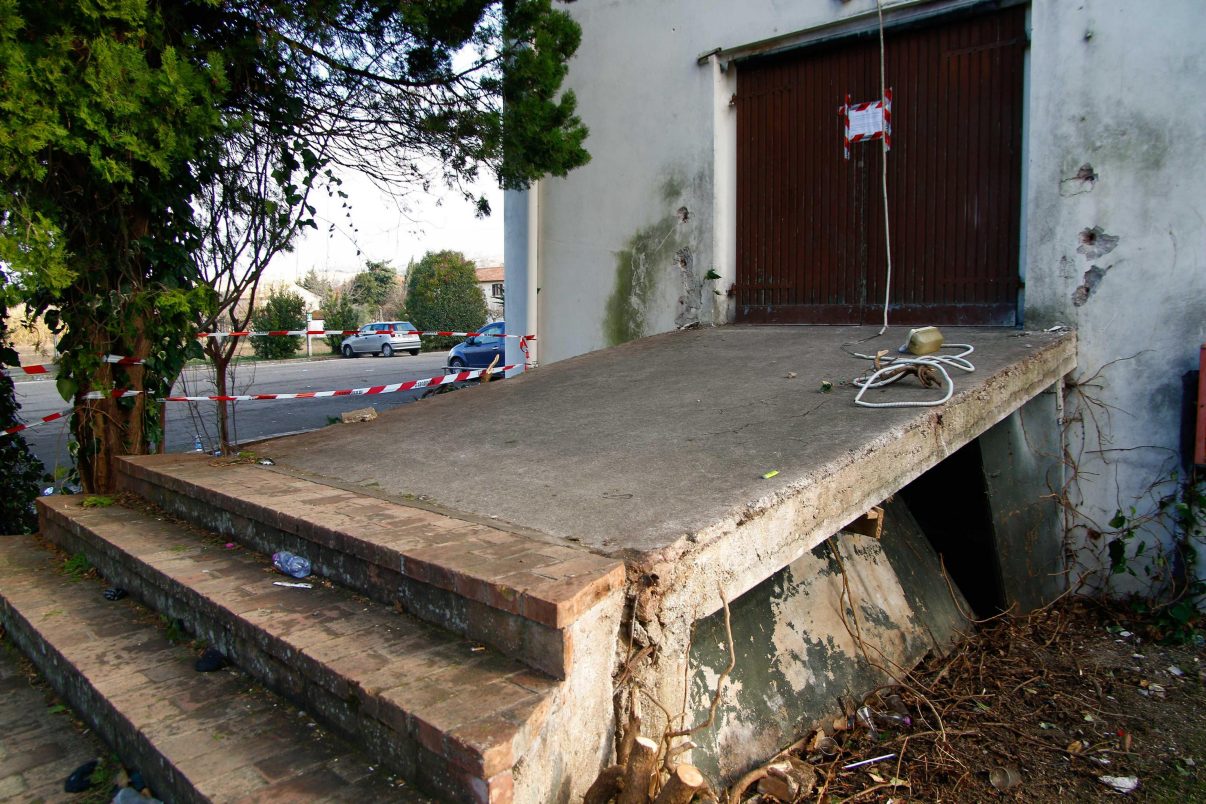 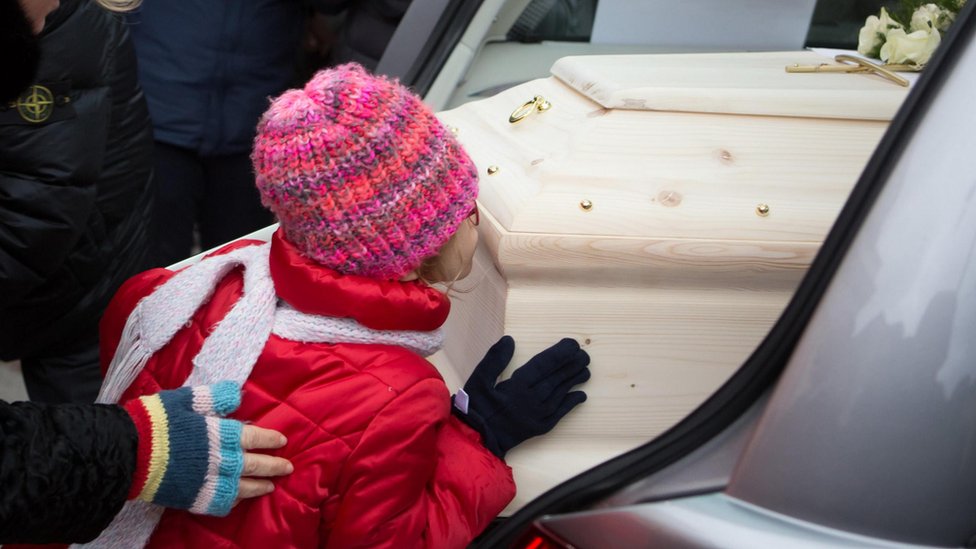 A SONG BORN FROM A TRAGEDY
This is a song, I wrote on Dec 09th 2018, (almost exactly 2 years ago) after hearing the news about the tragic and paradoxical death of 6 young people and a mother (plus 197 injured) in a #discoclub in #corinaldo Ancona, Italy. The club was called #lanternaazzurra I was and still am very shocked about that event and the modalities in which it happened which are totally unacceptable to common sense. For details see this BBC article: https://www.bbc.com/news/world-europe-51721364 The disco club was closed for investigations, the material responsible people who was guilty of criminal behavior (all young people part of a gang) has been recently convicted. But the families of the victims are still waiting for a full justice (because investigation demonstrated that also the owners of the disco club were heavily responsible for the facts).


THE YOUTH SITUATION WORLDWIDE IS UNDER OUR EYES
"Wasted youth" is not about that particular event but it was inspired by it and surely I can say that if it wasn't for that tragedy I probably never would have written such a song. I felt and still feel hurt and I needed to react to the injustice that nowadays hit the young people in all the world. The song takes a #snapshot of a number of problems that teenagers and young people in general have to suffer mainly for the Huge Lacks of the #adults.  I really wanted to make a point about it. What I ask for is more safety, more controls on these kind of places that masses of youngs frequent. I'd like a public debate about it. In my opinion too much drugs, too much alcohol, too much infiltrated delinquency, many dangers, too extended opening hours, too few and superficial control of the #discos  I do not understand how is possible that tragic events happens in these places or related to these places, since 40 years now, with deads on a weekly basis without anyone saying and doing nothing. Politicians do nothing about it. Artists don't speak about it. Because there is no convenience for them in doing it. Everyone behaves like the victims were sons to no-one. I simply can't digest that. All this for the negligence of the adults and the general submission to the rude law of business. Global omologation and no musical culture generates #tragedies. On the other side we have a brilliant and talented generation of young people, scientific researchers, doctors, engineers, artists that seeing no opportunities in living in their country are forced to go abroad to do what they really are born to do. The song also talk about them.  That is the other side of the coin that shows the rudeness and indifference we dedicate to young people.


THE MOMENT AND THE CHANCE
Now... I can easily guess what everybody is thinking. Something like "is it necessary to talk about this in the middle of pandemic, when the disco clubs are closed and such business is on their knees?" Well I tell you I also have put myself that question and my answer is "absolutely yes" it's necessary and urgent! When would it be a better moment? When that business will run again? Let's be serious! This is exactly the best moment to rethink our wrong social models and behavior.  This is the moment to find new solutions to old problems. To imagine and implement new and wiser lifestyles.  Not just to think to go back to the deadly mistakes of all time.  #wrongsocialmodels #wrongbusinessmodels #oldproblems #newsolutions It is clear that only #politics can change this situation when we speak about #youthsafety, but we will never solve this kind of problems if we don't become all, socially aware of the problem. or until we will recognize that there is a problem and what a problem! That kind of "Saturday Night Tragedies" happen everywhere in the civilized world and actually quite regularly happen!  This is a scandal the adults should stop. They can do it. We can do it. Let's work on it. I don't want peace of mind, I just want people to open eyes and work on this. So if you have sons instead of giving them just money and cars to go dancing in horrid places with horrible non-music, let them know some piece of culture, let them know what is good music and where to find it, for example. Let them know that a live concert is so far better than anything else both for music and for socializing. Let's educate our sons. Let's give them the instruments to grow instead of giving them the instruments for auto autodestruction.

AND ABOUT THE DISCOS, CULTURALLY AND SOCIALLY SPEAKING
I want to be clear about the discos. I am not at all against them in general. Entertainment music is alright and dancing is alright.
What I say is that we should rethink these places. And I would even have some ideas about how to do it.  But I do not need to write them here.
Generally speaking these places should be made safer and re-humanized.
Back in the seventies when the discos were born, they were totally different places. Live music, true artists, the volume was not so high and socializing could actually take place.
Drugs were not so present and not so dangerous. Only during the 80's things got worse. The discos remained the same for forty years now. Or eventually got little worse every decade.
Isn't it the time to change something?
#youngs #youth #youthproblems #discoclubs #indifferencerules #sarturdaynight #families education #growth